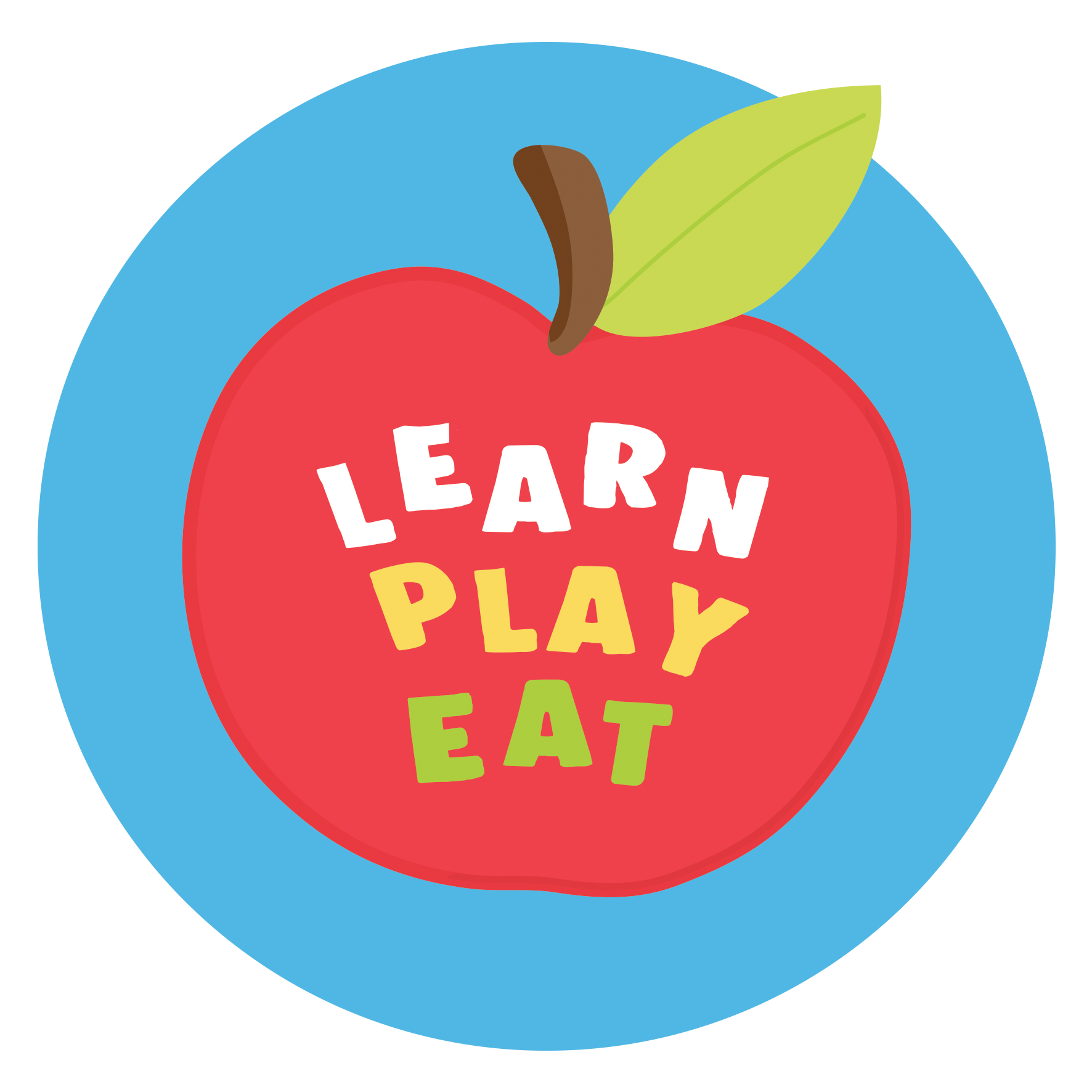 Our journey with picky eating

Our journey with picky eating

Our son has been a picky eater since 8 months old. He’s now 5 and we are now thankfully moving in the right direction. At its worst, he was down to around 10 ‘safe’ foods, including plain pasta mini shells (no spirals or penne thank you very much!), weetbix, bread, cheese, milk, crackers, nuts and some fruits and would have met the criteria for ARFID diagnosis (previously known as Selective Eating Disorder). We made sure he was getting what he needed through a nutrient supplement milk drink, and iron supplements. I explained it to friends as a food phobia, he really was scared of foods not on his ‘safe’ list. He would cry and couldn’t sit at the table with a food he didn’t like or know. Some kids will also vomit even at the thought of it. No amount of “he’ll eat when he’s hungry” or “make him sit there till he’s eaten it” is going to help. It would probably make it worse. It’s a stressful and emotional thing for parent and child to go through. It’s a basic instinct to feed your child well and with any level of fussy eating it can end up feeling like a battle between you.

Our first improvements began when we stopped putting so much pressure onto him to eat. We did this using the Division of Responsibility approach as recommended by a nutritionist. All the family eats together and each component of the meal is in a different bowl on the table, so he can pick the bits he likes and 2 ‘safe’ foods are also added in. The idea is to expose them to the food, even if they’re not eating it. This took the stress away but didn’t help so much in getting him to try different food.

We then found out about a local occupational therapist with a specialism in feeding therapy. The approach we used here was to play and learn about food with no pressure to eat it. He needs to become comfortable with it first. To give a recent quote from my son “he feels shy of foods he doesn’t know”, which I think expresses it beautifully.

Now he’s a little older, activities such as cooking and learning about food of different cultures have also 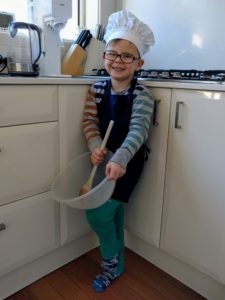 helped. And we try to gently remind him that if he tries something, but doesn’t like it, it’s ok, no-one will be upset with him.

He’s currently eating so many more foods, and he’s able to try small amounts of new foods calmly and sometimes likes them!

So why have we created Learn Play Eat? Last year we had a new baby, she was not the kind of baby who would sit quietly during a therapy session. So I did more of the ‘homework’ sessions at home instead. With a background in digital product management I could see how I could share how these sessions work with other parents through a mobile app and spoke with nutritionists and feeding therapists including our therapist, Laura, and their help and advice has been invaluable.

The Learn Play Eat app suggests learning and play activities to do with groups of foods at home. With repeated exposure to new foods, they can become less scary and the child can move from just looking at a food, to touching, smelling, tasting, listening (crunching!) and eventually eating. The app also records progress and uses cute characters, sounds and videos to encourage participation.

Research says that around 20% of kids are affected by picky eating, that’s a lot of stress in a lot of families. And clinical studies have shown the effectiveness of playing with food to overcome picky eating. We hope the Learn Play Eat app helps other families learn some new ways to help their picky eaters.

We’re nearly ready to launch the first version and we’re super excited! We have heaps of plans for it, but we’re just a very early stage start-up. We’d love to get your feedback on ways we could improve. And we’d love it if you could like us on facebook and share with your friends!